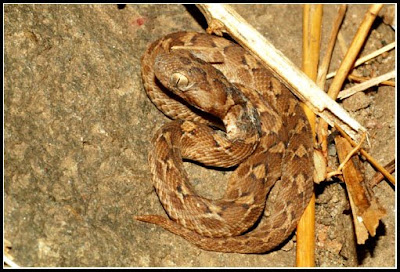 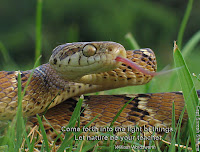 Posted by Dhanashri at 10:45 PM No comments: 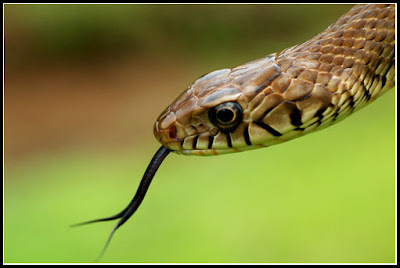 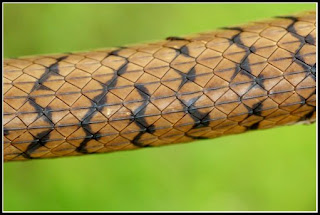 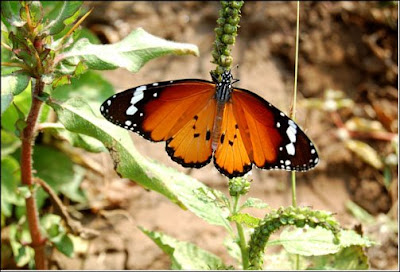 Plain Tiger
(Danaus chrysippus)
Plain tiger is one of the commonest butterflies you come across in the city. Beautiful butterfly with black
border and white spots, it's wingspan sizes between 70-80mm. This is a Tawny, medium-sized butterfly.
-Description-
Posted by Dhanashri at 9:57 PM 2 comments: 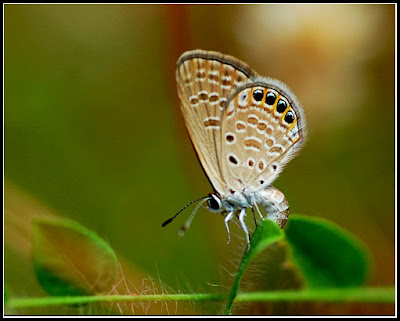 Grass Jewel
(Family Lycaenidae: Blues)
After introducing you all to two of very common birds found around human habitation now it's time to get familiar to the tiniest ( Wingspan - 15 - 22mm) of the butterflies - Grass Jewel
- Description -
Posted by Dhanashri at 9:10 PM 1 comment: 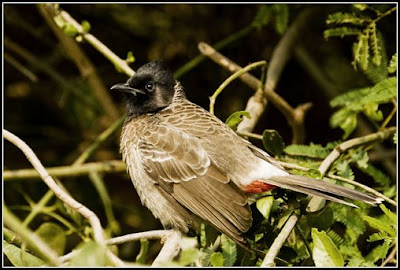 Red Vented bulbul
(Pycnonotus Cafer)
Bulbul... We all must have heard this bird species. One of the frequent visitor to our gardens. Bulbul is a species name and it has almost 15 - 20 sub - species. But the commonest of them all is a Red Vented bulbul. This bird is frequently seen around our gardens as well as scrub jungle. These birds are seen in large swarms on Peepul or Banyan trees, eating the fruits but also have a varied diet consisting of insects, vegetables and flower nectar.
Posted by Dhanashri at 9:39 PM 1 comment: 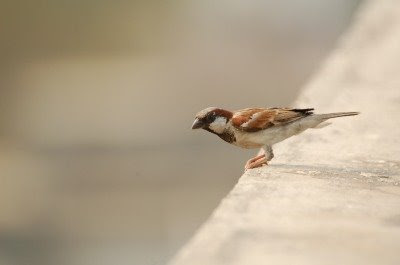